Why are Performance Testing Services a Must?

Are you being Promised Outdated Solutions in the Name of Test Automation? 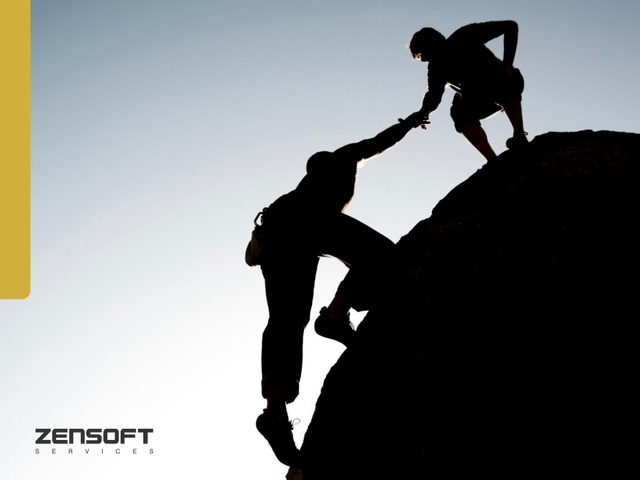 Have you ever considered outsourcing your Test Automation services to an external company? Lately, a lot of organizations prefer doing so. Why? While general benefits include cutting costs and increasing the product quality, there are many other benefits of outsourcing software testing services.

For instance, let’s look at the process of app development. In most cases, software development companies build apps and then forward the same to their Test Automation Services company for bug detection and to check if the app meets the overall requirements. The same process would’ve cost the company a considerable amount if they chose to conduct testing themselves. They’d have to invest in different devices and tools. Not just that, it would also involve investing time, thought and effort.

Outsourcing Test Automation services is a sure-shot way of conducting software testing. However, there needs to be a consistent effort on both sides to create and preserve a level of ease and reliability. To sum it up, outsourcing software testing services is an excellent idea for it saves costs, enhances the product quality, boosts creativity and cultivates a high degree of specialization. 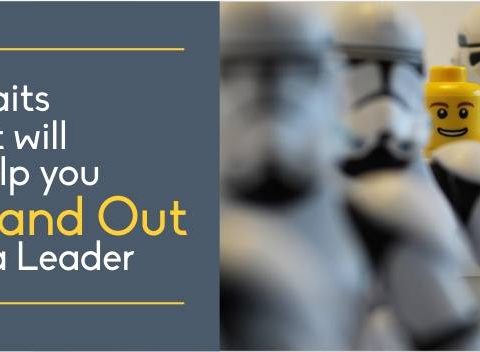 5 Traits That Will Help You Stand Out as a Leader 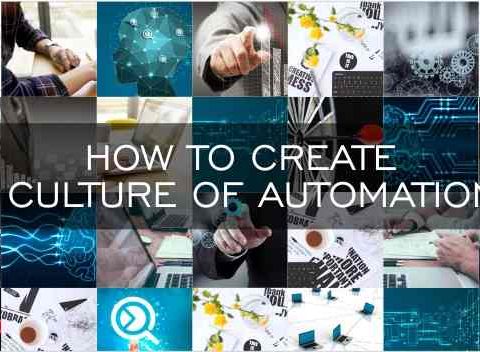 How to Create a Culture of Automation? 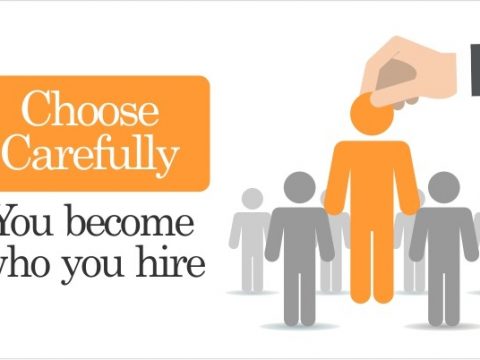