Zensoft Services has won the award for IT transformation project of the year. This award was presented to us for our project with the Bombay Stock Exchange.

The Bombay Stock Exchange (BSE) is a pillar of the Indian economic landscape and is one of the largest in the world with over 5,500 listed companies. It is also one of the fastest with an estimated 400 million orders per day trading at an average speed of six microseconds on the BSE Online Trading Platform (BOLT Plus), as well as BOLT on Web (BOW).

BSE’s QA requirement was complicated and involved the handling of legacy systems running proprietary software, desktop-based systems, as well as web applications. Prior to their engagement with Zensoft Services they were relying heavily on manual testing, and hence they lacked in process, coverage, and speed. They were also unsure whether the code going into production was adequate.

BSE decided to tie-up with Zensoft as an automation partner for one year. During this period, Zensoft installed Qualitia’s test automation platform while working on the project. BSE chose to give Qualitia a chance for its ease of use and script-less approach to test automation.

After adopting Qualitia, BSE realized that it required minimal input from automation experts due to its ability to create test automation suites, and hence they were able to utilize their existing teams. Within a short span of time BSE managed to reduce their manual efforts by 51%, and the projected team size by 41%.

Today after six years of partnering with Zensoft, the number of applications under test has reached 55, and BSE expects this to increase to 70-100 applications in 2019.

The link to the official press release from QA vector is here. 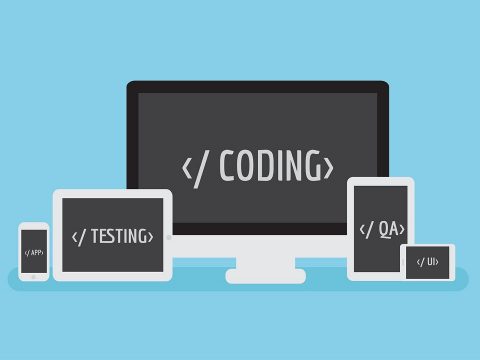